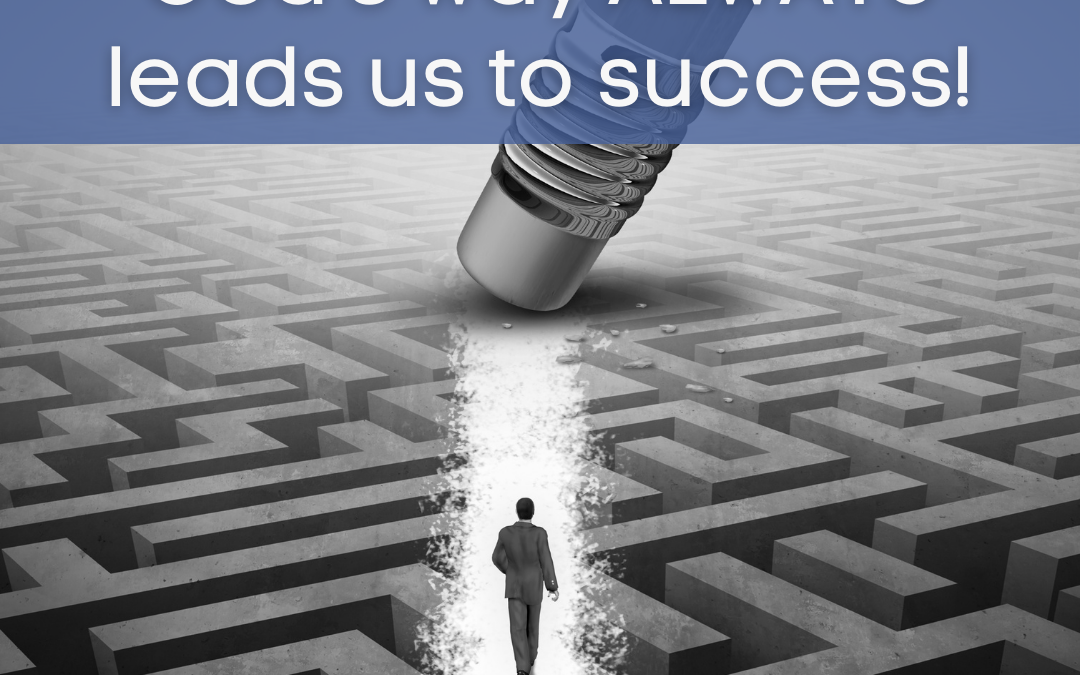 Several years ago I worked in a hospital clinic where my manager was an absolute nightmare.

She was a bully who made the lives of all the staff almost unbearable.😥

Several staff had tried unsuccessfully to transfer out of that department and in desperation many others had simply quit.

I also attempted to transfer out a couple of times, but each time my manager blocked my application.

Then (finally! 🙄) I decided to do things God’s way and use my faith.

Instead of trying everything I could in my own strength to get out of the situation, I would walk around the clinic all day while I was on shift and say under my breath, “I forgive her, Lord. Thank you that you fight for me, I need only to be still.” (Exodus 14:14)

She would say or do something that I was tempted to get upset by, but I would recognise the enemy behind her actions who was trying to steal the Word, and again I would say, “I FORGIVE HER Lord, thank you that YOU fight for me, I need only to be still!”

About two weeks later a friend who worked in another department called me and told me about a job opening they had. She urged me to apply for it.

The following day I went for the interview. I was the first candidate they interviewed and they gave me the position immediately.

However there was still paperwork that had to be signed off by my manager!

I walked into her office, handed her the paperwork, and she signed it without a word.

Later God showed me it was just like when Daniel was in the lions’ den and the angel shut the lions’ mouths – my manager couldn’t say a thing! 🦁🤐

My new job was not only a promotion, it also came with a pay rise and was the most enjoyable job I held in that hospital! Glory to God!

I had done things God’s way and He had fought for me! 🙌🏼

In Joshua 1:8 God gives us the key to success in every area of our life: He says to NOT LET the Word of God depart from our MOUTH, but to meditate on (declare, mutter, or speak) it day and night.🗣

If we do this, the result will be that WE will make our way prosperous and we will have GOOD SUCCESS! 🥰

If you’re facing challenges in your health, marriage, career, finances, or with your children – if you need wisdom or direction, if you want to be free from anxiety, fear or depression, take one of God’s great and precious promises about that situation and MEDITATE on it. 📖🗣

As you go about your day, keep it going over and over in your mouth. Speak it, mutter it, and declare it – and watch what happens. You WILL HAVE good success, because God promises you will!

God has made it so SIMPLE for us!

And when we do what God says to do (be a doer of the Word) and do things His way, we will win EVERY TIME!🥇