Stand Up For Your Rights! 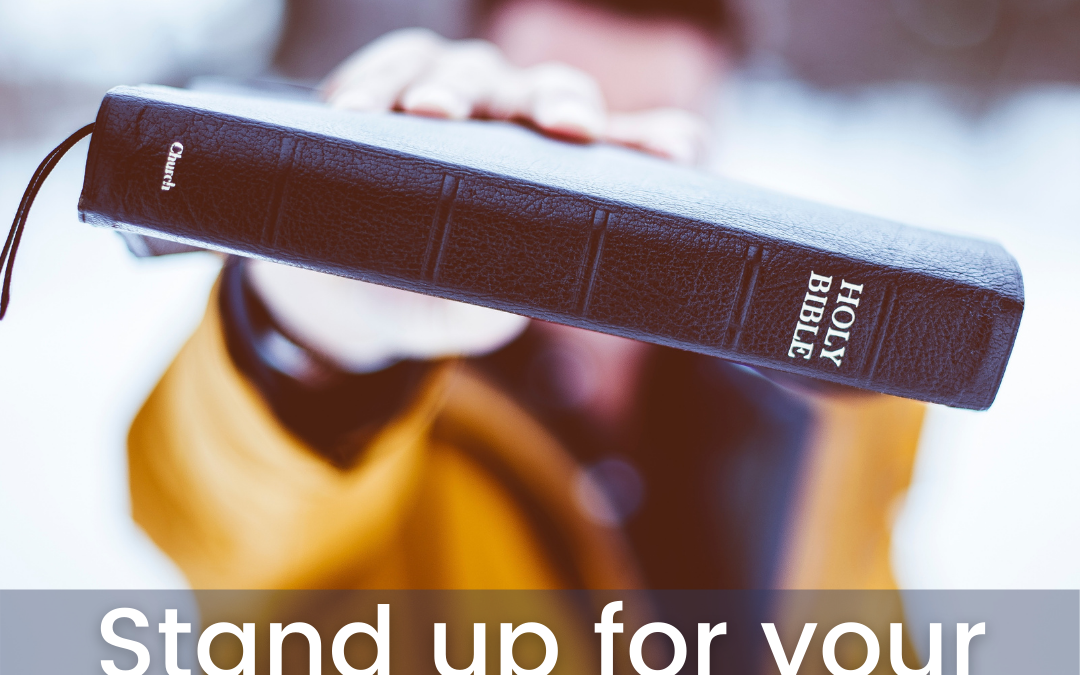 On the 1st of January 1863, President Abraham Lincoln signed the Emancipation Proclamation, which stated that every man, woman and child formerly held in slavery in the United States of America was now FREE. ⛓

In addition, the Bill of Rights was amended to give African-Americans the same freedoms and liberties as every other citizen of the country. 📜

But it wasn’t until the 1st December 1955, almost 100 YEARS LATER, that an African-American lady named Rosa Parks refused to give up her seat on a bus to a white passenger, sparking the start of the Civil Rights movement which finally ended racial segregation in the United States. 🇺🇸

The African-Americans were free that WHOLE TIME, but it wasn’t until one person decided to stand up for her rights and ENFORCE her freedom that things changed.

2000 years ago Jesus signed our Emancipation Proclamation with His blood. ✝️

We are no longer slaves to fear, sickness, disease, poverty, depression, strife, or torment because the Son set us free, and we are free indeed! (John 8:36) 🙌🏼

But we have to know our rights, stand up for them, and ENFORCE our freedom!💪🏼

If the enemy tries to make us give up our seat to guilt, shame and condemnation, we hold up our Bill of Rights and say, “NO! I’m not moving. I AM the righteousness of God in Christ!” (2 Corinthians 5:21) 📖

If the enemy tries to make us give up our seat to sickness and disease, we hold up our bill of rights and say, “NO. I’m not moving. By His stripes I WAS healed!” (2 Peter 2:24)📖
We have to go to the Word and find out what our rights are. When we know what we’ve been freed from we will NEVER allow anything to convince us to give up that freedom EVER AGAIN! 🙅🏼‍♀️🙅🏽‍♂️

“It is for freedom that Christ has set us free. Stand firm, then, and do not let yourselves be burdened again by a yoke of slavery.” (Galatians 5:1) 💪🏼🔥🙌🏼 #faithtalks